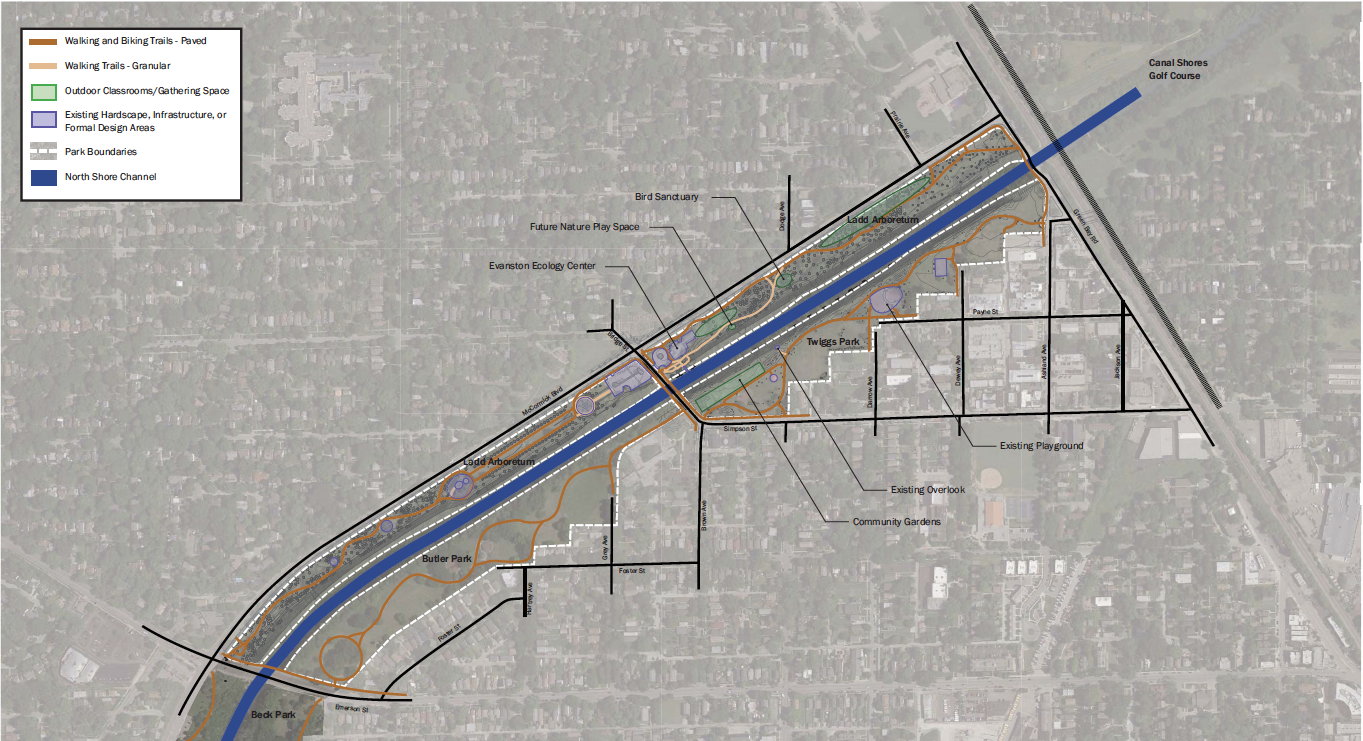 The North Shore Channel banks are important to birds and wildlife, yet the vegetation and soils are degraded, with little or no original habitat. Our challenge will be to create an aesthetically pleasing yet low-maintenance habitat using native plants that will be used by birds, butterflies, and other pollinators.

The project area is located along several reaches of the North Shore Channel, which was dug in 1903-10 to provide an increased flow for the sluggish North Branch of the Chicago River. The channel was soon used for many other things, including serving as an outflow for the sewage treatment facility in Skokie just downstream from the project areas. The channel has never had great water quality due to multiple impacts, but has been an important wildlife corridor.

This project plans to leverage this blue and green open space corridor via enhancement of approximately 3.75 acres of restored natural areas. This restoration work will include removing many weedy volunteer trees and adding some plugs, shrubs, and seed to cleared areas to support migratory bird habitat. The goal will not be to re-create high-quality native ecosystems, but rather improve upon manmade environments by intentionally integrating native species that in particular support migratory birds. We aim to create a habitat that is sustainable without extensive maintenance, and that will have a naturalized rather than manicured look (for example, thickets will establish over time).

In general the restored natural areas will consist of:

Among our guiding principles: 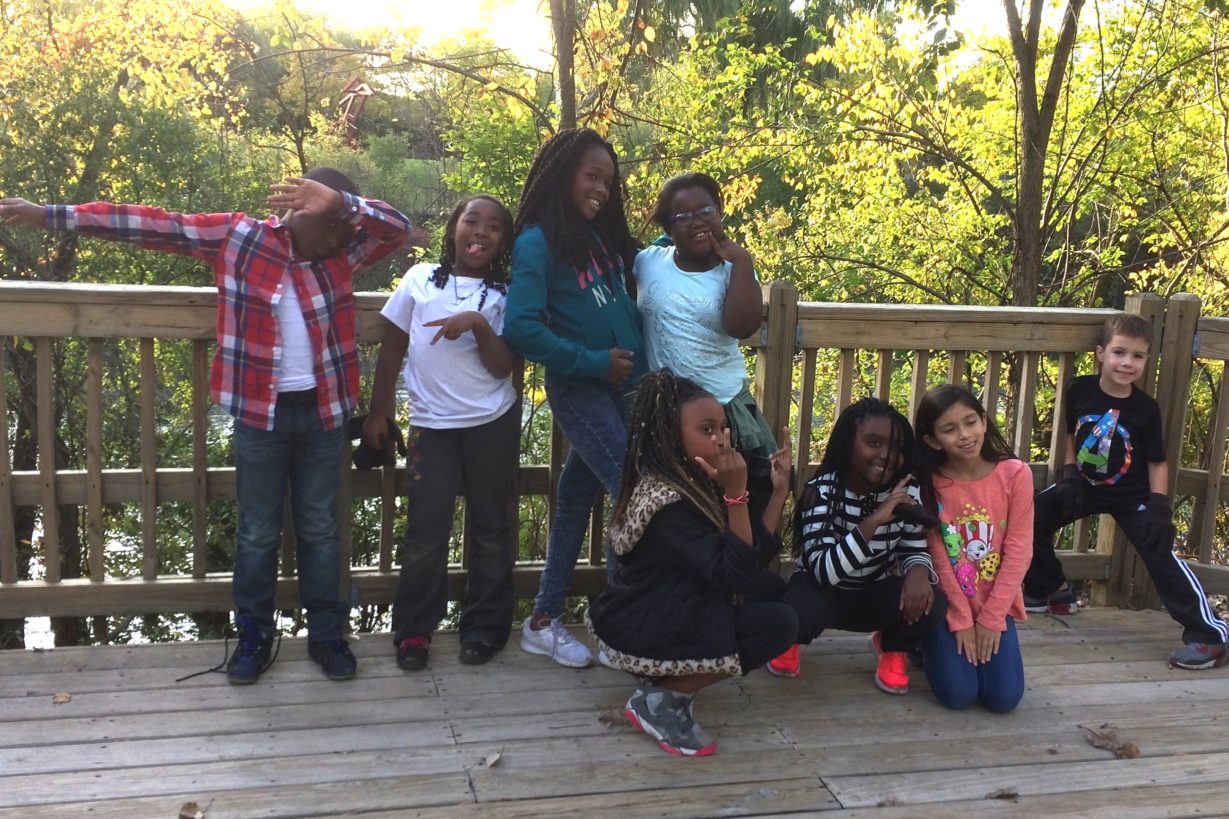 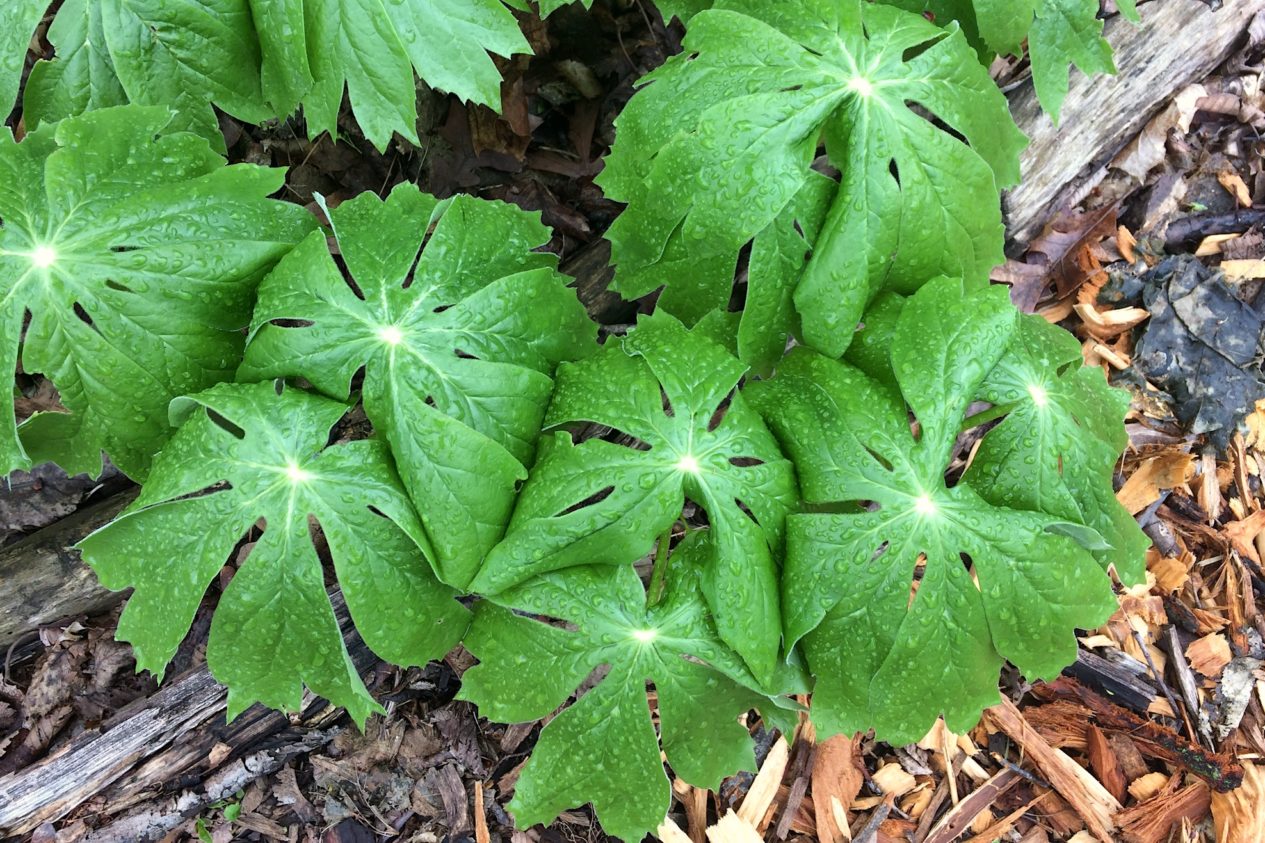 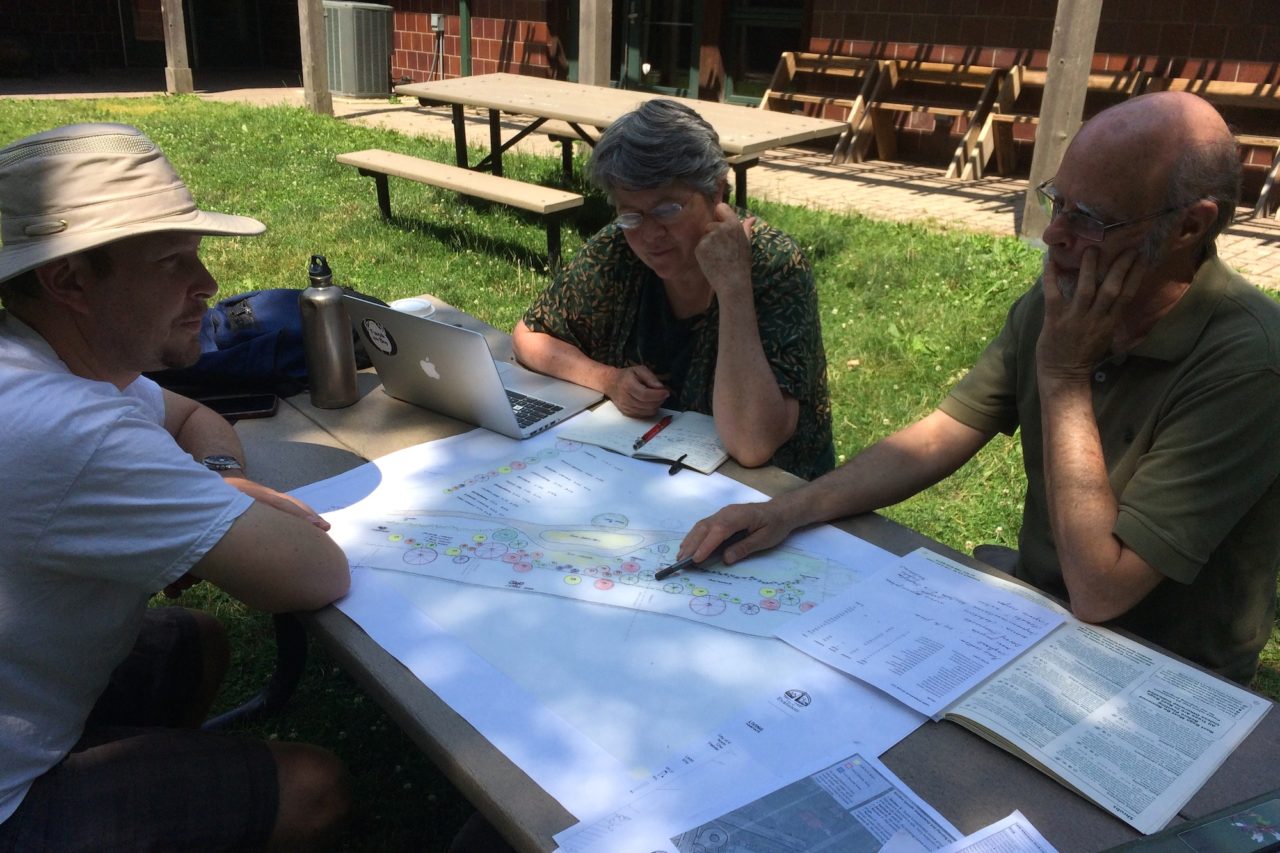 Getting ready to order trees and shrubs 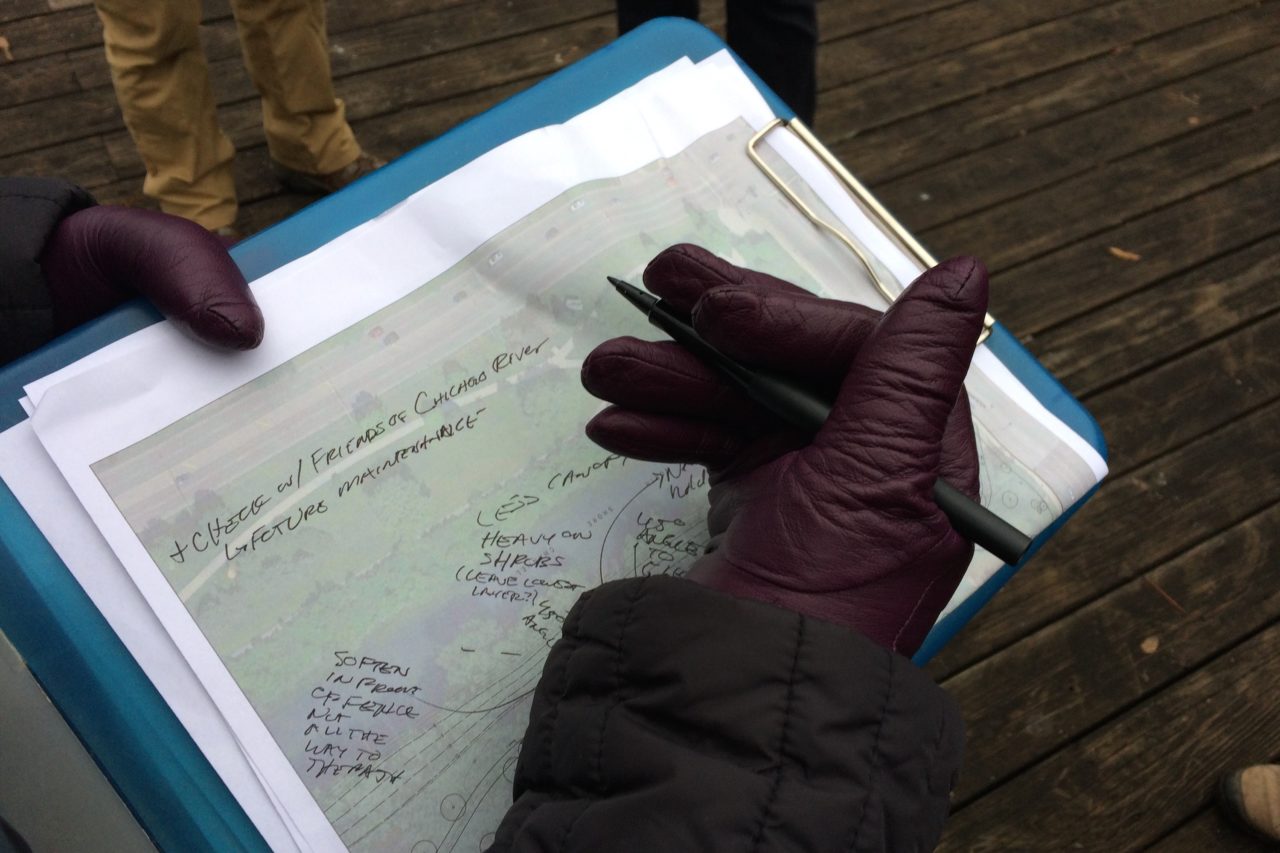