Why are prairie plants so floppy? Doug Macdonald, lead steward at the Civic Center Habitat Garden, has been wondering about this. The floppy tendency may not be obvious in an open prairie, where plants can lean against each other. But in the garden—and in the Ladd Arboretum—plants have been flopping onto the paths, and that’s made us take a closer look.

There had to be some reason prairie plants evolved this way, Doug reasoned. “It occurred to me that if a plant fell over and its seeds were high up, the radius of its seed dispersal would be far greater than if the seeds dropped straight down. This would be a large evolutionary advantage—the plant’s width of distribution would grow much more rapidly. Then sitting on our bench I saw a Liatris stalk lying at my feet. I measured it—65 inches, or more than five feet. The Liatris was doing its work to increase its range. I had also read on a website that some sources suggest spring seedlings of Liatris pycnostachya (also known as prairie blazing star) will appear by simply laying the flowering stalk in an outdoor seedbed and covering with a thin layer of soil in the fall. There it was: Flopping is an excellent way for a plant to spread itself.” As Doug says, “It’s up to us to rethink what we find beautiful in the natural world.” 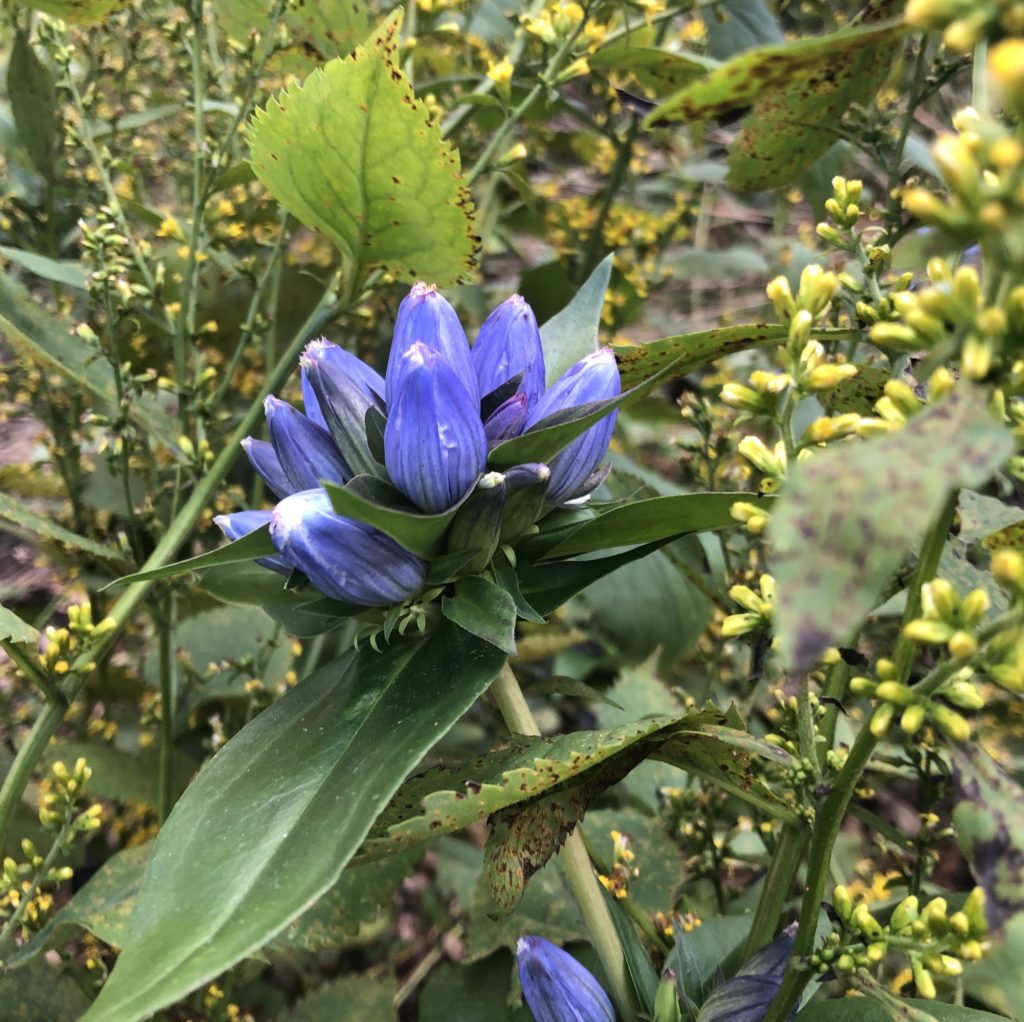 Of course not all plants flop, even in a prairie. One case in point is the bottle gentian, now in bloom at the Civic Center Garden. You may have to look closely to find it, but it’s worth a visit. 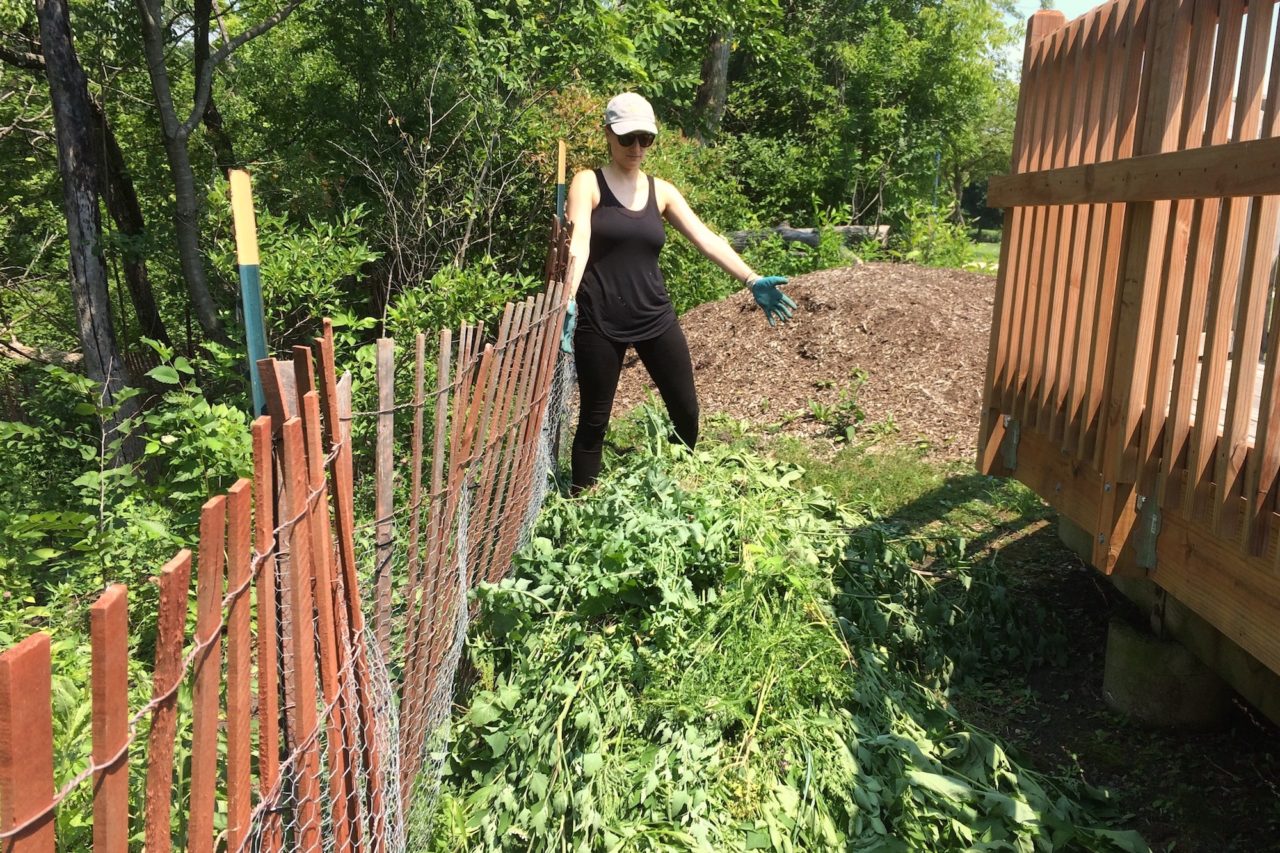 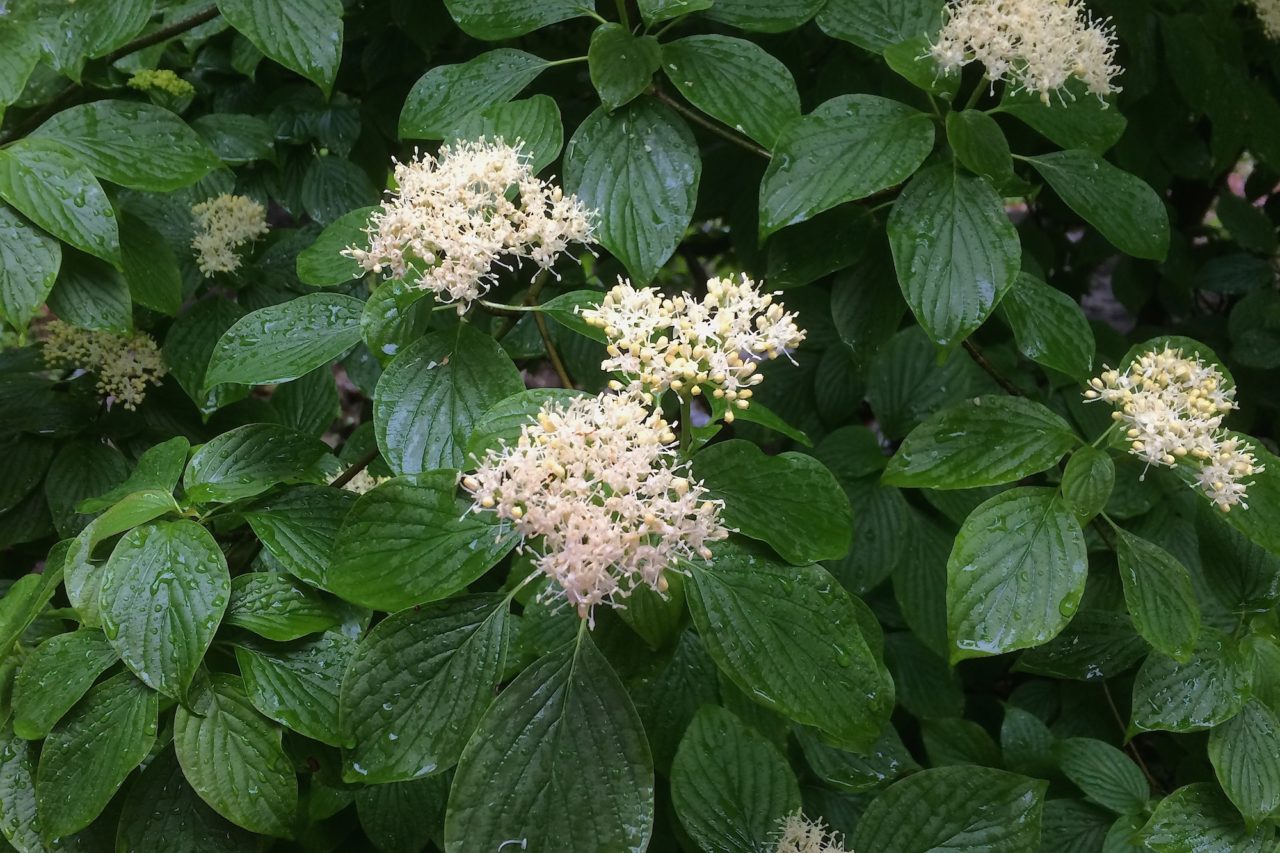 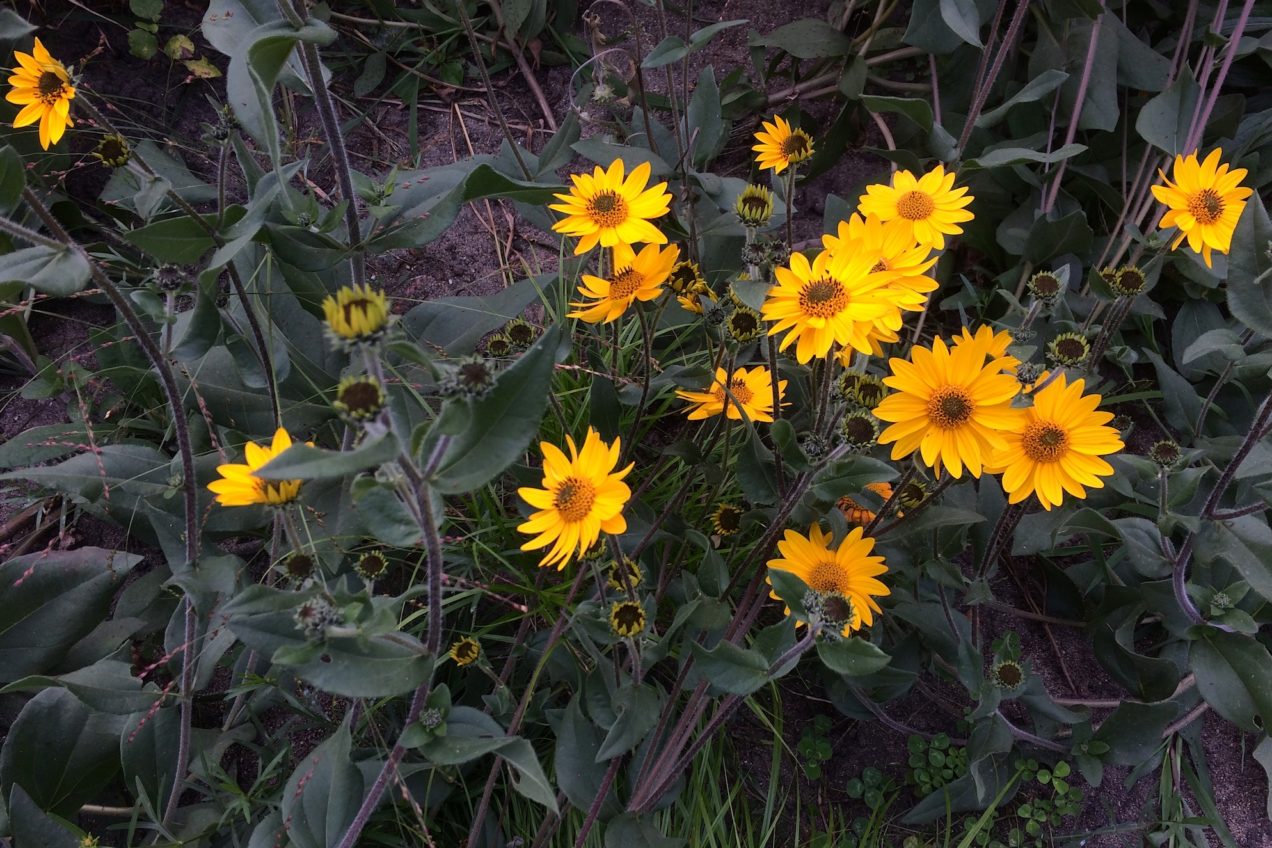 Take a tour of the Civic Center bird garden 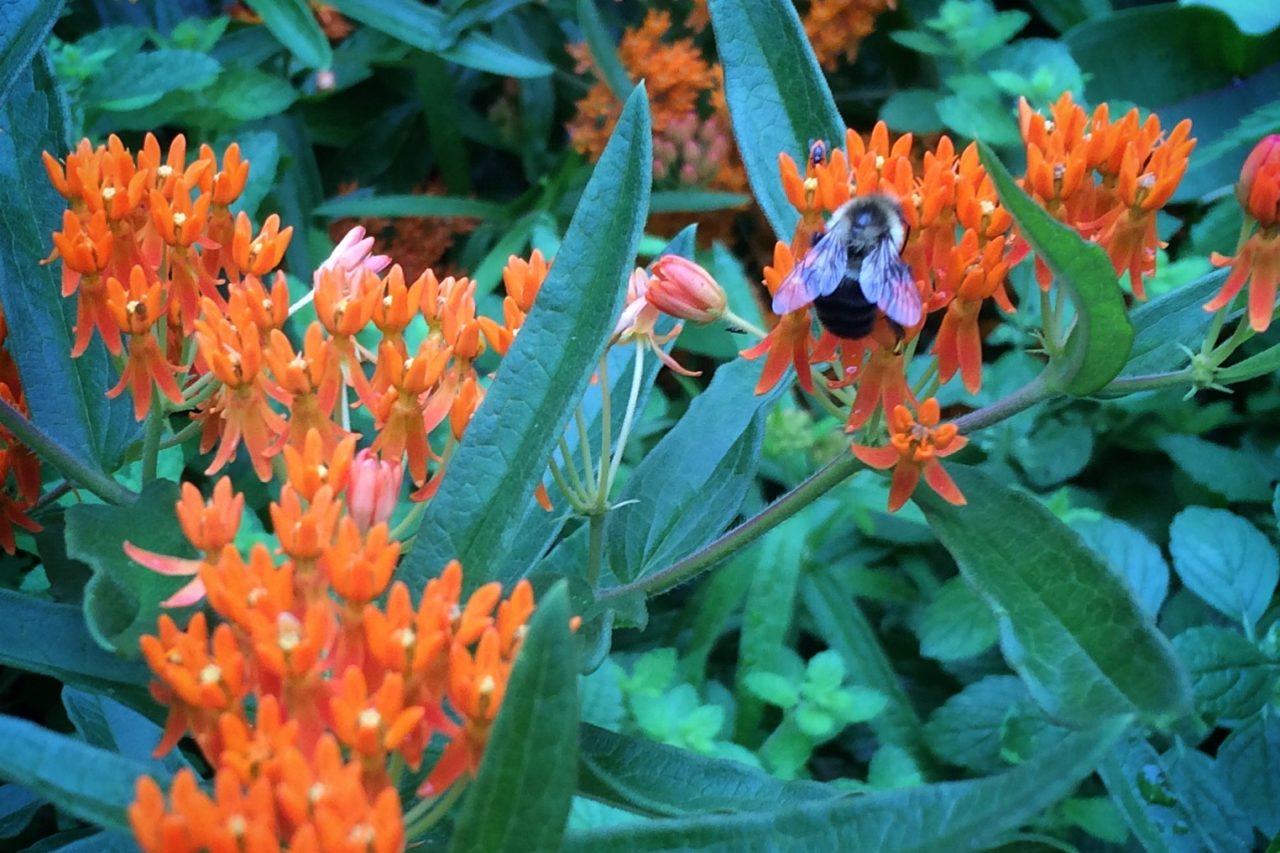 Celebrating pollinators at the Ladd Arboretum